Home » And The Winner Is... (Wondergirls No. 4) by Jillian Brooks 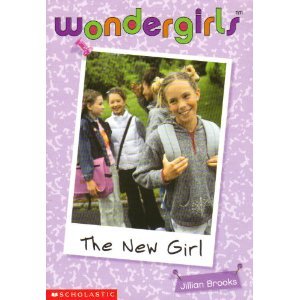 My identity in Christ